Rower Sam Scrimgeour says claiming gold in front of a home crowd at the Glasgow 2018 European Championships would be the jewel in an impressive medal haul.
Sam, from Kirriemuir, is no stranger to success, having teamed up with Northern Ireland’s Joel Cassels to take the top spot in in the lightweight pair (LM2-) event at the 2016 European Rowing Championships in Germany.
The pair have formed a formidable partnership and rose to the top of their game to take the World leightweight title in 2015, before continuing their run the following year, bringing home an impressive hat-trick of gold medals – at the Euros in Brandenburg and the World Cups in Lucerne and Poznan. 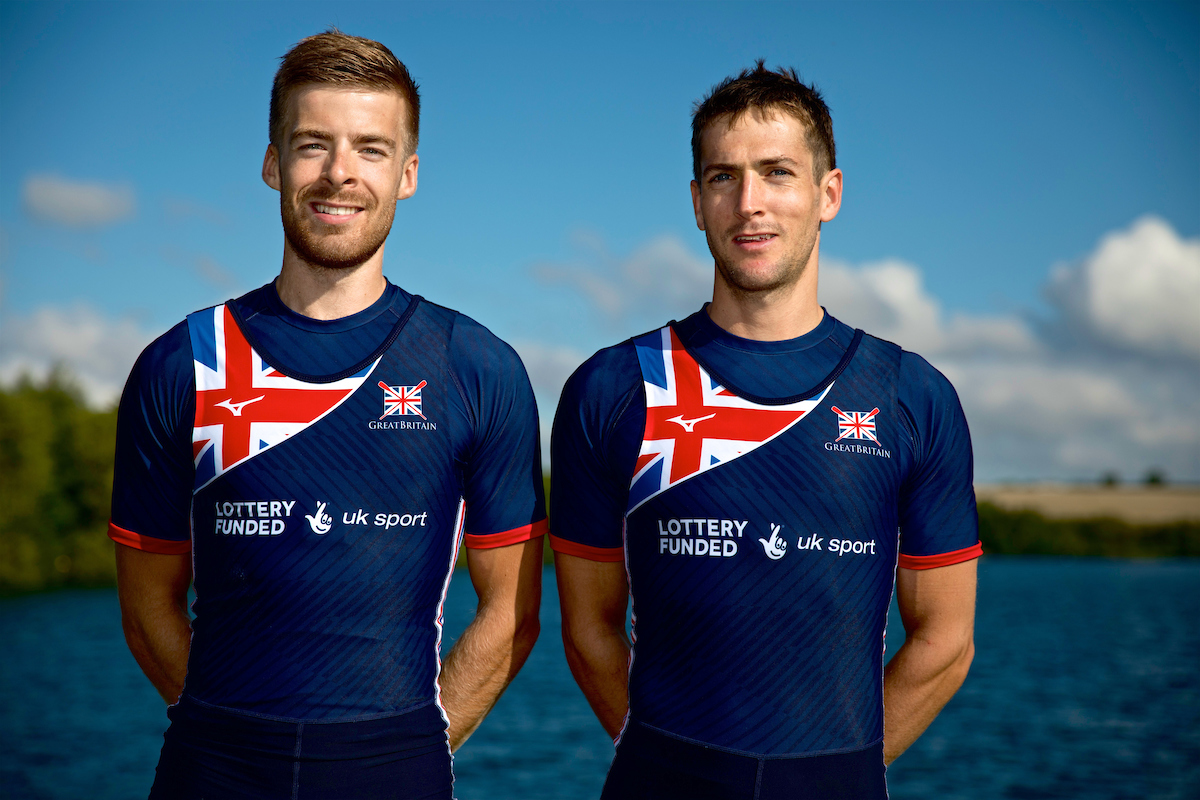 While the pair just missed out on a medal at this year’s European Championships in Racice, Sam, 29, is determined to be at his best when Glasgow 2018 arrives next August.
Glasgow 2018 will make history in the sport, as for the first time ever, the European Rowing Championships will be held in Scotland, with four days of action-packed competition being witnessed on the water at Strathclyde Country Park in North Lanarkshire.
And Sam, who went to the Rio 2016 Olympic Games as the lightweight men’s reserve, said: “It’ll be something to have the opportunity to compete on home water. I’ve competed a lot of times on that lake, although quite a long time ago now, and it would be good to go back and experience that again in front of a home crowd.
“The European Championships is always a good one to go and win and, I think, to have the opportunity to try and do that on home water will be good, as well as doing it as part of a multi-sport event, which would make it that bit more special.”
Coleraine rower Joel also can’t wait to head to North Lanarkshire, and knows just how vital the backing of the spectators will be.
“I know it’ll spur me on. You do get that sense of excitement [competing at home] and maybe that gives you that little bit of edge in the last 250 metres when it’s really starting to dig in, the pain of trying to get across the line, so I’ll be looking forward to doing it and, obviously, will be very proud to represent the country,” he added.
First up for the pair, though, is the World Rowing Championships in Sarasota-Bradenton, where they will be looking to reclaim the lightweight honour they won in 2015.
Selected as part of the Great Britain squad that will compete in September’s showpiece, they join a team full of champions.
The crop contains 14 Olympians, including four gold medallists and two Rio 2016 Paralympic champions, as well as ones to watch, and Sam said anticipation is building in the camp.
He commented: “There’s a feeling of excitement, especially for a lot of new people. There’s also excitement because of the fact that the World Championships are somewhere a bit different this year, going across the big pond.”

Partner Joel has his eye on the prize, hopeful that lightning can strike twice.
Joel said: “We always have set ambitions, we’re going out there to do as well as we can. We won the event in 2015 and won the Europeans in this class, so I see no reason why we can’t do everything to win it but, of course, we’ll take it race by race, see where we’re at and build from there.”
Fans can buy tickets for 84 thrilling sessions of sport – including the European Rowing Championships at Strathclyde Loch - from www.glasgow2018.com/tickets. Tickets start at just £10 for adults and £5 for Under-16s and over 60s and will be sold on a first come first served basis, with fans encouraged to book early to avoid disappointment.
Photograph by British Rowing