Following recent appointments, the University of Glasgow Sport is delighted to announce a new coaching team to lead the Glasgow University Boat Club (GUBC) on the next stage of its ambitious journey.

Iain Docwra steps up as the Rowing Programme Lead and Head Coach having been with the programme since 2015 as the Development Rowing Coach, having initially been appointed through the sportscotland Coaching Futures programme.

The 31-year-old took up the sport in his youth at Loch Lomond Rowing Club and he has honed his rowing skills through periods with Edinburgh University, Heriot-Watt University, Strathclyde Park Rowing Club and Glasgow Rowing Club. A highlight during his rowing career was an invitation to the 2011 GB Rowing Team ‘Final Trials’ in Hazewinkel, Belgium. 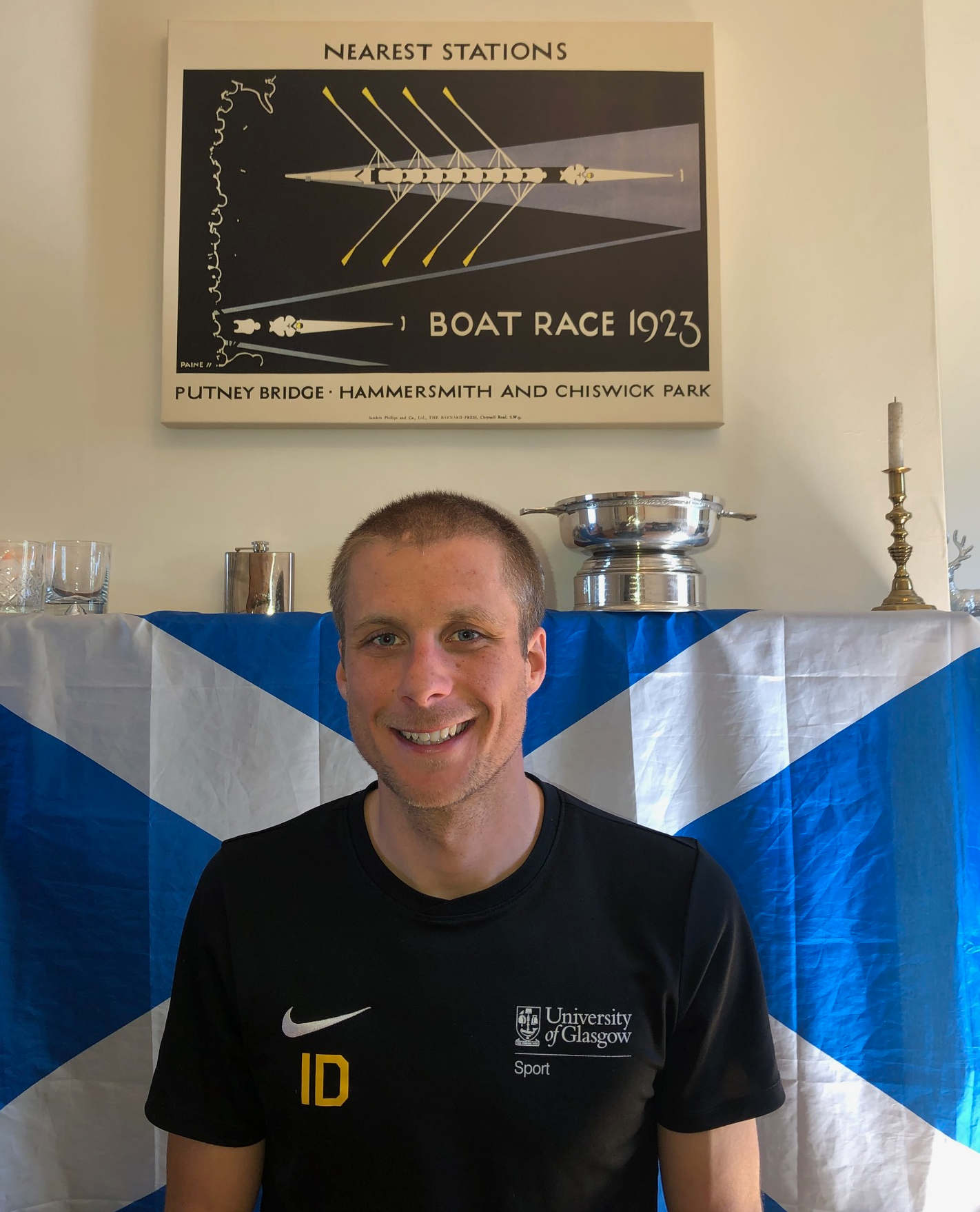 On his appointment as Head Coach, Docwra said:

“I have been very lucky to work under two great Head Coaches, both who brought their own rowing knowledge from differing backgrounds.

“It is now time for me to carve my own path and way of delivering the University of Glasgow rowing programme. I am excited to where we can take GUBC next.”

Aaron Nicholson, a Glasgow graduate in Sport and Exercise Science, returns to the university as the Development Rowing Coach following an impressive period working as the Lead Coach Co-ordinator at Clydesdale Amateur Rowing Club. 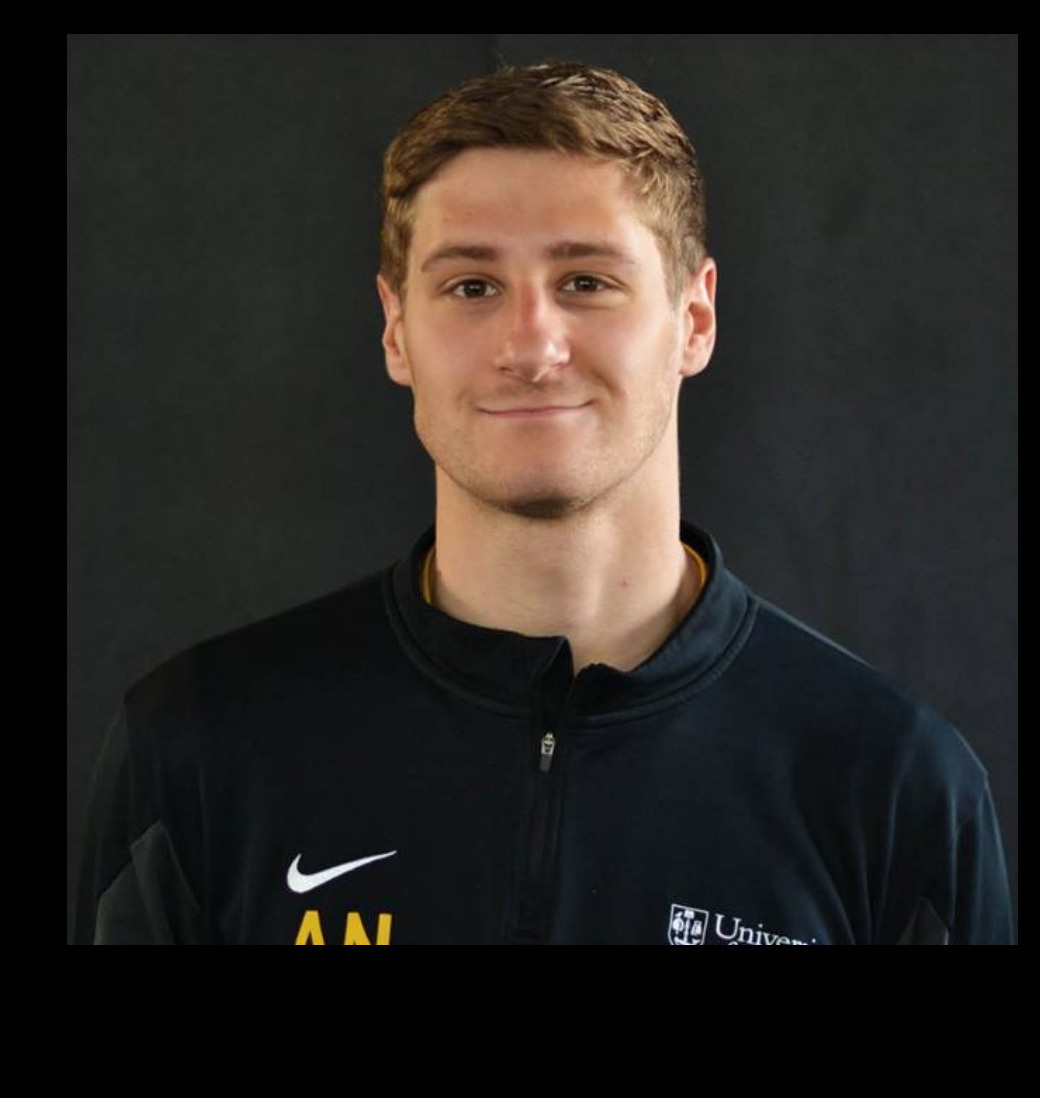 Said Nicholson on his return to Glasgow:

“I’m excited to return to the club that first introduced me to rowing and to be working alongside the coaches that once coached me. I’ve enjoyed my time with Clydesdale; however, I am now looking forward to new challenges with GUBC.”

Keith Joss, Head of Service Development at the University of Glasgow Sport said:

“It’s great to have Iain and Aaron in post. I’m confident that their appointments will allow the programme at Glasgow to build on recent progress.

“Even in the current situation I have been impressed with how the coaches have embraced technology to keep working with the athletes, supporting their goals and wellbeing.”

Docwra and Nicholson were appointed following a highly competitive recruitment process which was supported by Scottish Rowing and sportscotland who have been working in partnership with the university since 2013.

“I’m delighted to officially welcome Iain and Aaron into these new roles.

“The rowing programme at the University of Glasgow has made strong progress in recent seasons and I’m confident that Iain and Aaron, supported by the club committee, can continue to drive the club forward in the years ahead.

“The partnership investment in the university sector has had a transformational effect on the sport in Scotland over the past decade delivering high quality environments to help student rowers maximise their potential on the water and achieve academic excellence.”

If you are interested in joining the rowing programme at the University of Glasgow you should contact Iain Docwra, Rowing Programme Lead – iain.docwra@glasgow.ac.uk.