Bell, Ord and Wilkes called up for GB in under 23 Europeans eights

Three athletes from Scotland have been selected to compete for Great Britain at the inaugural European U23 Rowing Championships in Poland this weekend.

Fiona Bell (Kilmacolm/Aberdeen Uni), Oliver Wilkes (Matlock/Edinburgh Uni) and Graham Ord (Hamilton/Edinburgh Uni) will compete in the team’s respective eights in the final under 23 competition of the season (2-3 September) at Kruszwica.

GB won five medals in the World Rowing under 23 Championships at Plovdiv, including bronze for the men’s eight. Silver medallist from the coxed four, Oliver Wilkes, is in the middle of the eight this weekend, whilst Graham Ord, who finished ninth in the pair at the 2016 under 23 Worlds, takes the two seat.

“It’s a development boat with some guys that went to Worlds and others that didn’t quite make the team,” said Wilkes, who has been training with the team at Caversham for the past three weeks.

“I think we can go faster than people maybe think we should. We’ve got a bunch of exciting guys so I’m looking forward to seeing what we can do out there.”

From Matlock in England, Edinburgh University Boat Club member and former swimmer, Wilkes has been one of the season’s revelations having been selected for the GB team at the first time of trying. Winning a medal in Plovdiv was beyond his wildest dreams. 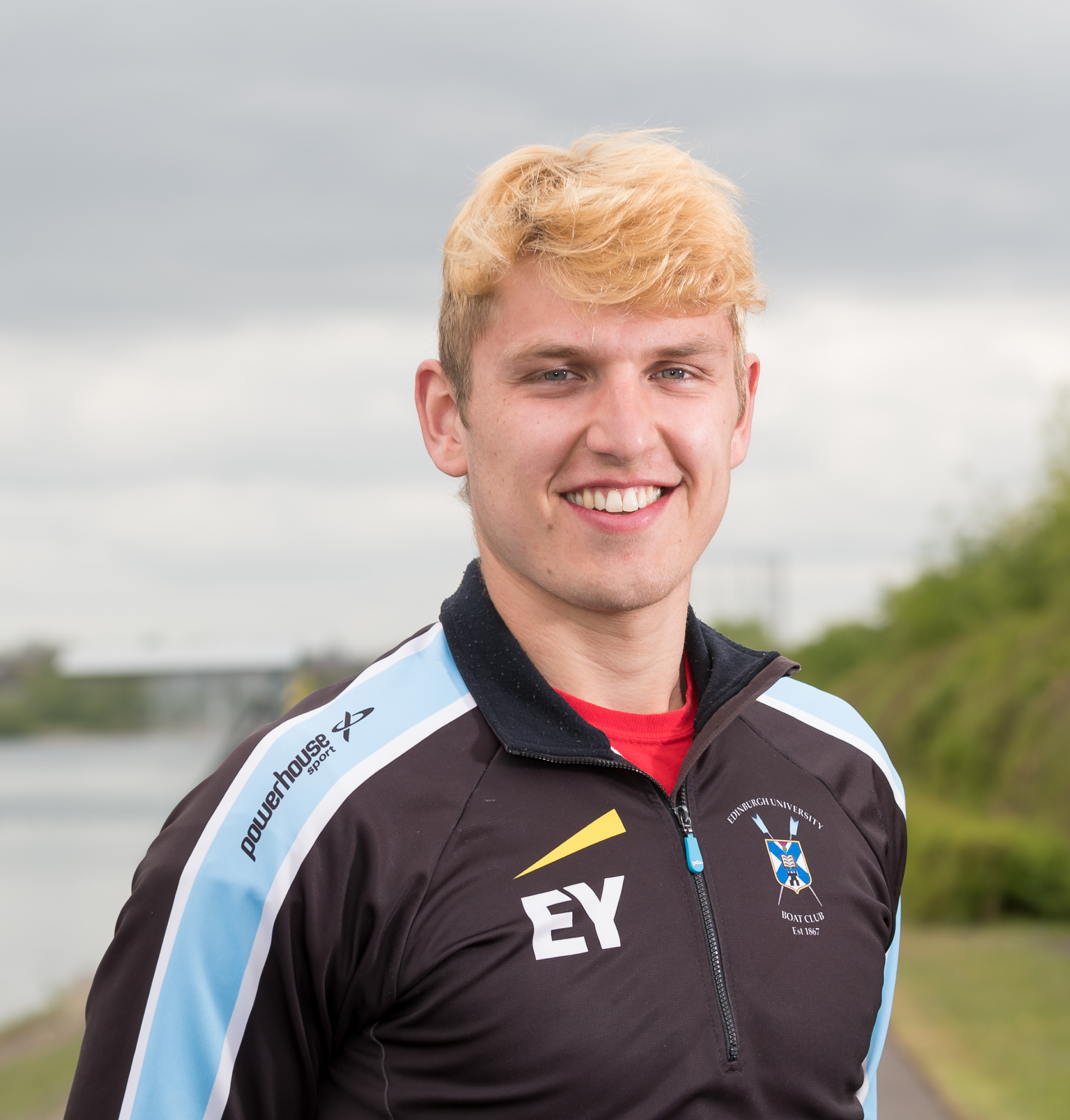 “I was ecstatic with my Worlds medal because obviously I’ve switched over from swimming to rowing and this was confirmation for me that I’ve made that move,” explained the high achieving Wilkes who describes his rowing abilities as ‘agricultural’ when he arrived at Edinburgh last autumn to begin an Msc in Sustainable Energy Systems.

“I came to Edinburgh as a rough and ready rower but Colin Williamson gives us great coaching and we’ve got great facilities.

“There’s the combination of coaching and just getting to row with much better athletes. The crew mates you get at Edinburgh are already good at rowing and it’s about learning off them and feeding off their experience.

“I would still describe myself as a bit rough and ready, definitely not the finished article yet, and there’s a lot of work to be done.”

Former Edinburgh student, Hamilton’s Graham Ord, had been the nearly man this season having progressed most of the way through the GB trials. But he found his form through the summer, reaching the final of the Britannia Challenge Cup at Henley before success at the Home International Regatta where he won gold in the men’s coxless four. 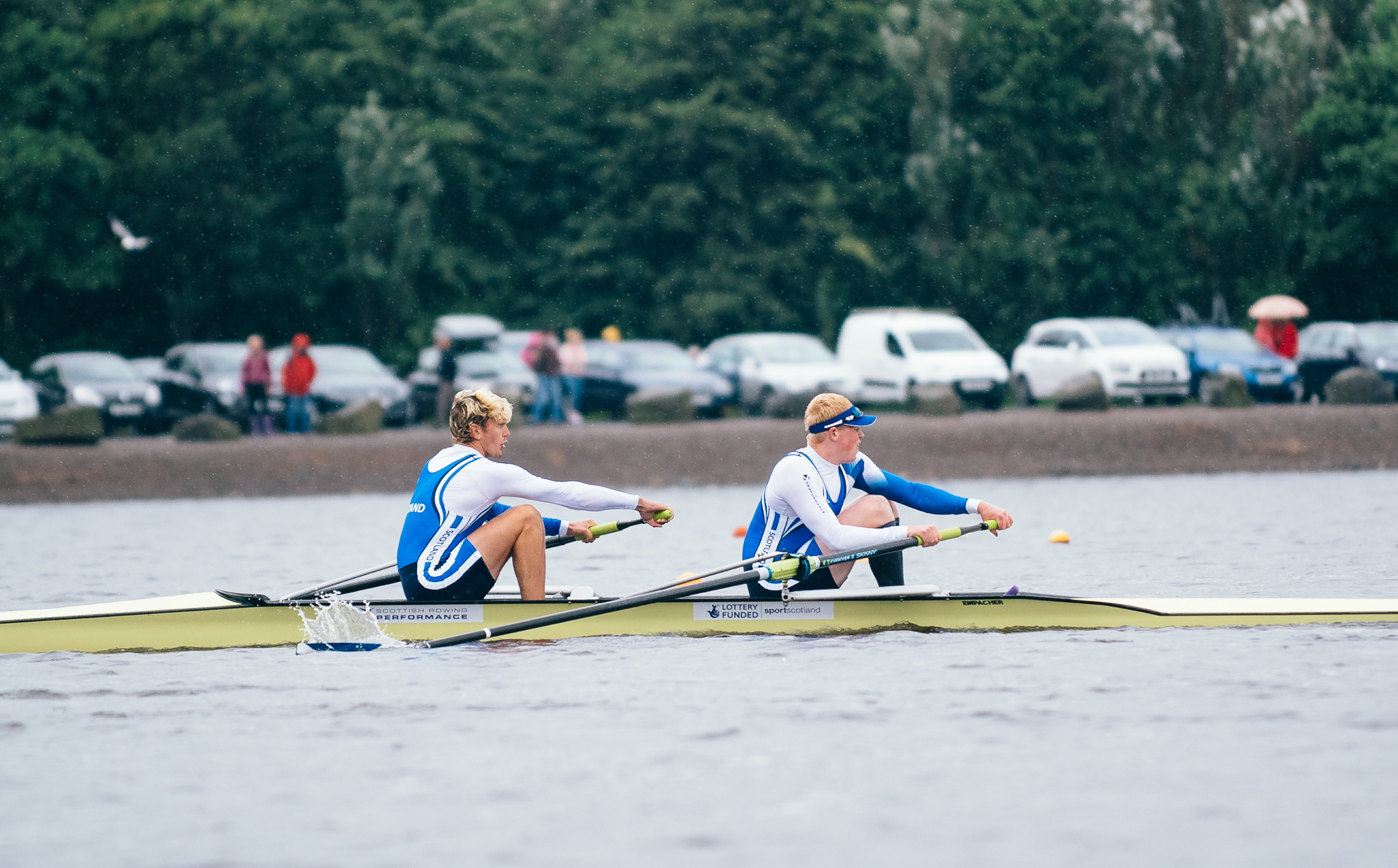 “This will be the biggest event I’ll go to this year, so it’s the pinnacle of the season right at the end of the year,” said Ord, who is in his final year of under 23 competition.

“It’s a development boat in terms of people they want to develop for bigger things in the future.

“They’re sending good people who they want to be even better in the future and maybe even pushing the senior team after under 23s.

“This will hopefully be a bit of a stepping stone for me.”

Britain’s women’s eight contains six rowers who competed in Plovdiv. Aberdeen’s Fiona Bell and her pairs partner, Isobel Powell, are the only two members of the Plovdiv eight to travel to Poland. 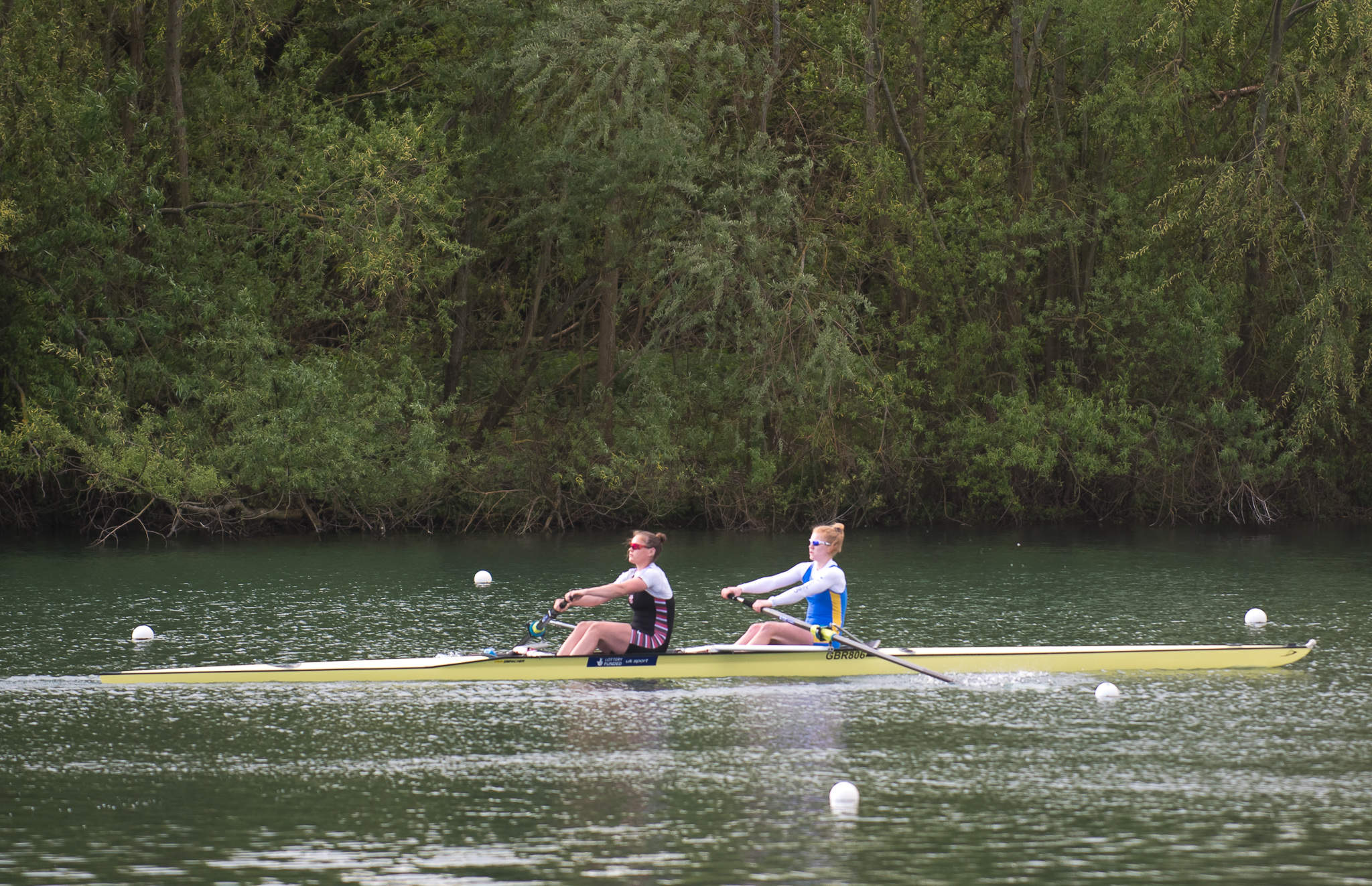 “This season has been a bit of a whirlwind but I’ve come on leaps and bounds,” said Bell.

“I have to admit it wasn’t ideal to come sixth in the Worlds final, but that doesn’t take away from the fact we got that far in the first place.

“So I’m satisfied to have been in an A final which is not what you expect the first time round, first year trialling.

“But it’s pushed me on to the Euros and now we will start afresh and hopefully we can finish the season on a high.”