The Home International Rowing (HIR) Regatta is an annual challenge match between Scotland, England, Ireland and Wales.  The Scotland Rowing Team, which actually comprises four separate teams (Senior Men, Senior Women, Junior Men and Junior Women) are selected annually and compromises approximately 60 athletes and 10 coaches and support staff.  The HIR provides an opportunity for Scottish Rowers to gain their first taste of international competition. 2012 Olympic Gold Medallist, Dame Katherine Grainger and 2016 Olympic Silver Medallist Karen Bennett are both veterans of the regatta as is Sir Chris Hoy before making his switch to cycling. 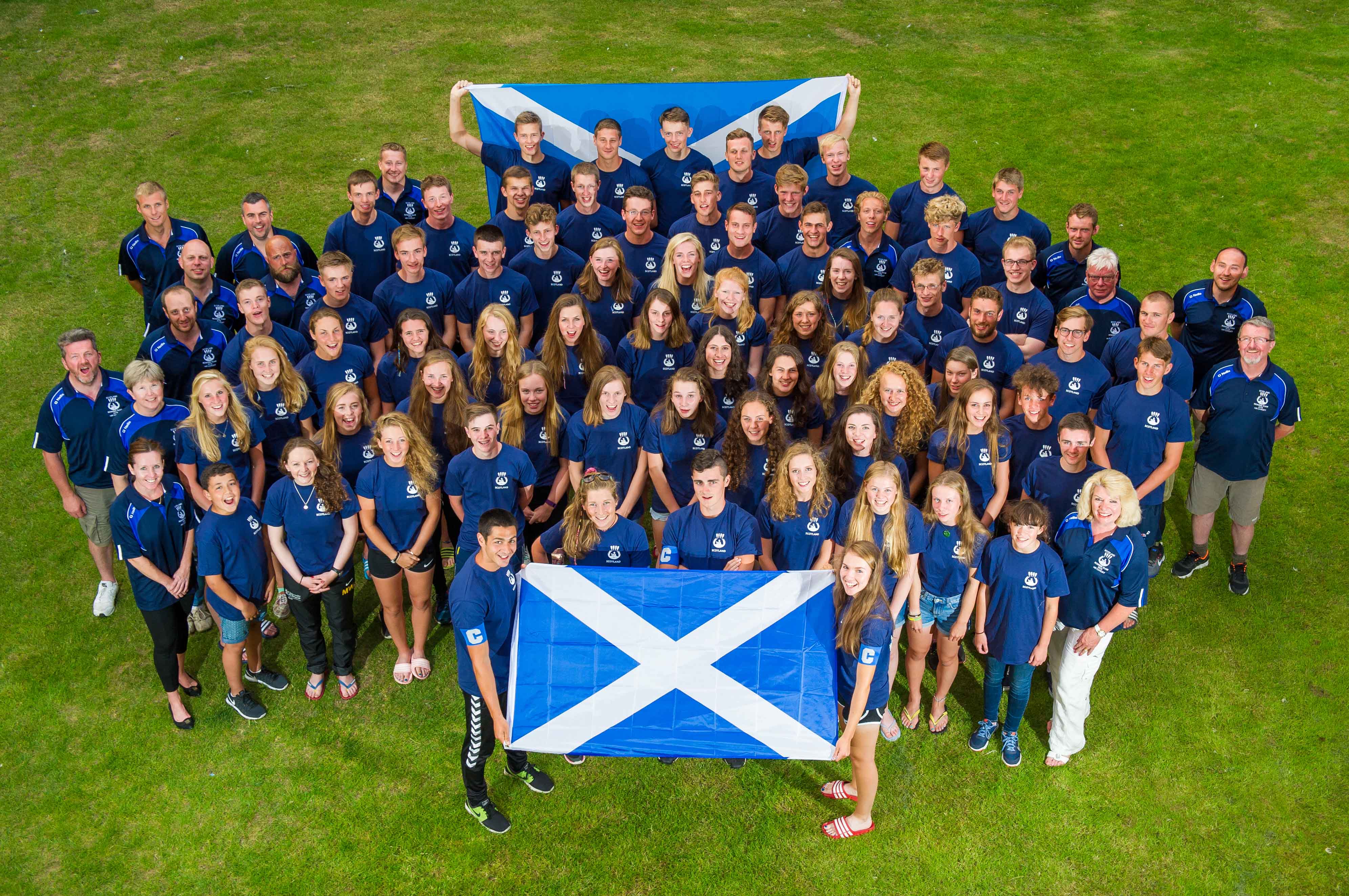