“It was fantastic to win after a slow start and a scary end but it was really good to see that win come home,” said relieved women’s captain, Laura McDonald, who had recovered from a fourth place in the regatta’s opening race, the women’s single scull, to help win the women’s team’s first gold in the lightweight women's double scull, partnering Katy McDonald.

Lauren Gray and India Somerside then bolstered the points after a dominant performance to win the women’s pair. 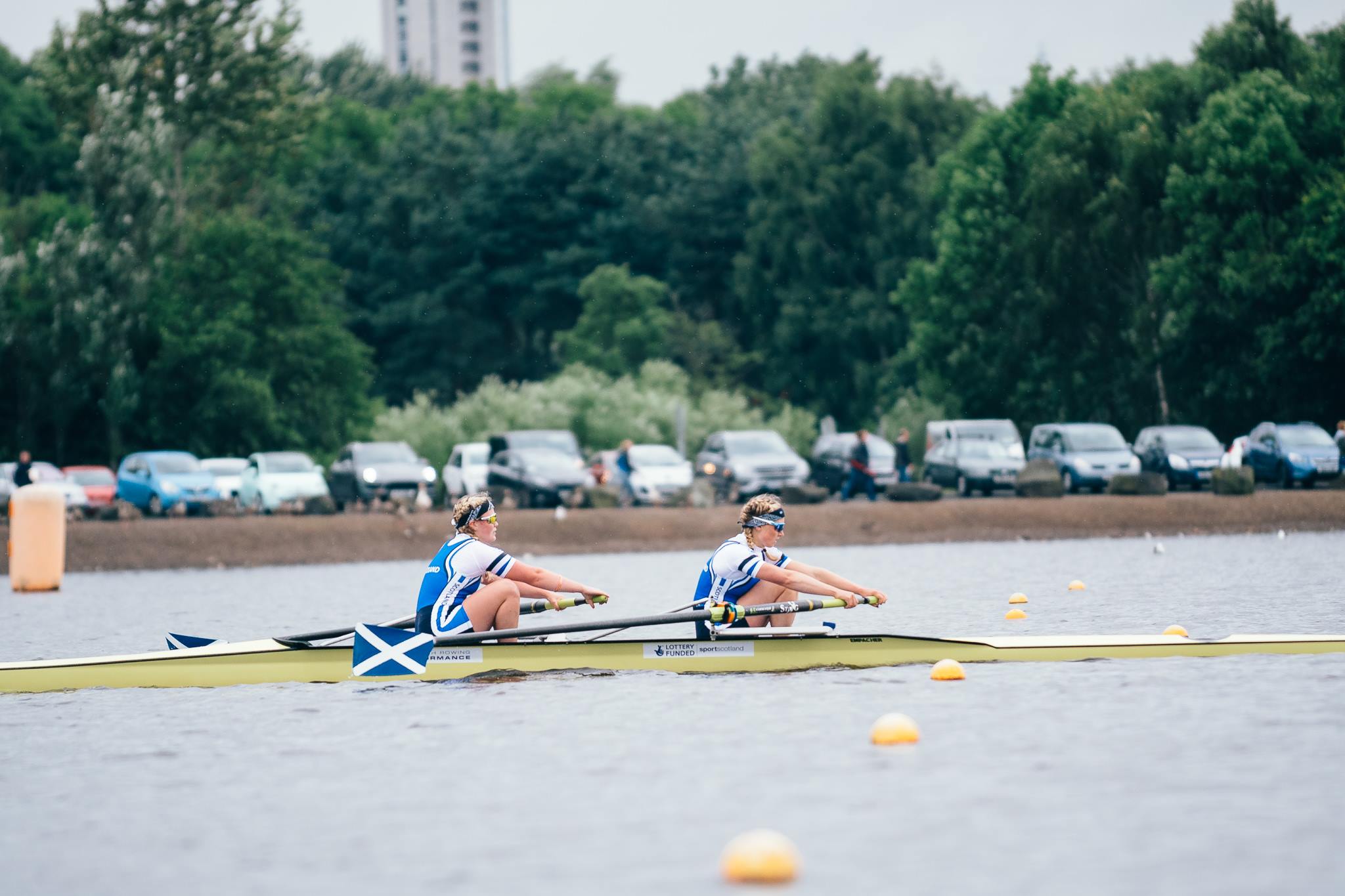 “That lifted my spirits as when the lightweight double and the pair both got the win we realised we had a shot at winning the trophy,” continued McDonald who came second with Alex Rankin, Lydia Currie and Mairi Buchan in the women’s quad, finishing behind Ireland in the penultimate women’s race.

With only the eight left to go, little did Scotland know their second place in the quad meant they had already won the women’s team title.

“There was a lot of calculating of points and when we came in from the quad we knew we only had the eight,” said McDonald.

“We managed to do the maths as the eight were coming down the course and we worked out we were already across the line [in the women’s team match].  It was really nice for the eight to just be able to enjoy the race and bring home the trophy.

“Being captain made the whole experience of winning the trophy that bit more special.  It was an absolute honour.”

Scotland’s men finished third after being pipped on the line by Wales in the final race of the day, the eight.  The two junior teams both took third place too.

Amongst the standout performances for the men were the coxless four – Calum Irvine (Men’s Captain), James Robson, Matthew Christie and Graham Ord - who got a couple of lengths after 500m and dominated the race from there.

“We managed to get out of the blocks quickly and lead the field through the 500, then conserved energy to make sure we had enough in the tank for the eight,” said James Robson who arrived at the regatta in top form having won the Prince Albert Challenge Cup at Henley earlier this month.

“It was a really good race in the eight, close between us and Wales, but nice to have a good run down the course in a big boat with guys who were experiencing the Home International Regatta for the first time.”

Gregor Maxwell a member of the St Andrew Boat Club crew, along with Graham Ord, which reached the final of the Britannia Challenge Cup at the Henley Royal Regatta a fortnight ago, started his day by winning the lightweight single scull. 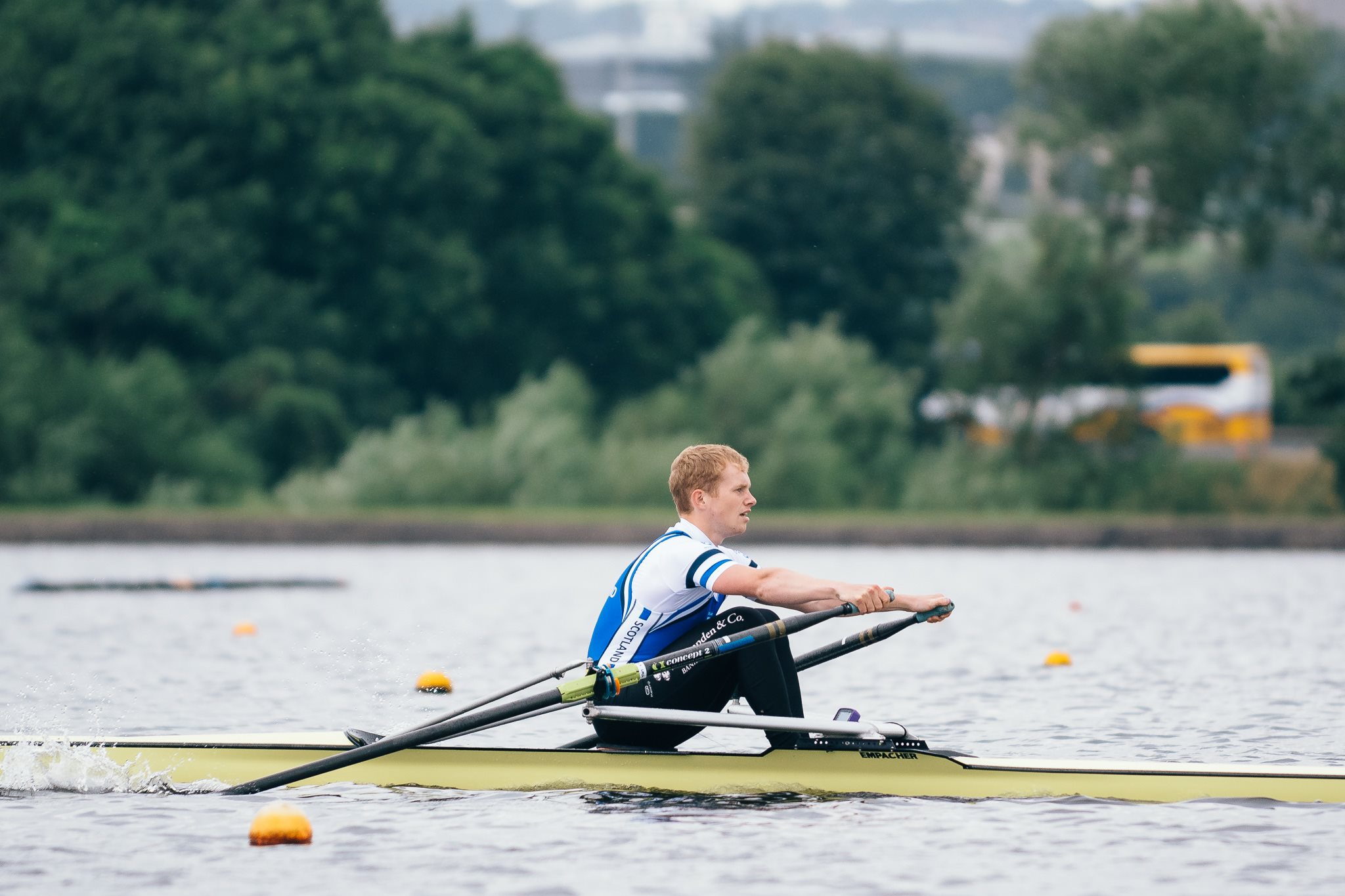 “I’m really pleased because two years ago here at Strathclyde Park I ended up losing the lightweight scull by a number of inches,” said Maxwell.  “It’s fantastic to put in two years of good work and get that victory today.

“After that I was in the lightweight double scull with James Stevenson.  We’ve only been out in the double twice and we put in a really strong performance and came out second.”

“I was hoping to come away with three wins.  But overall it’s still been a pretty good day.” 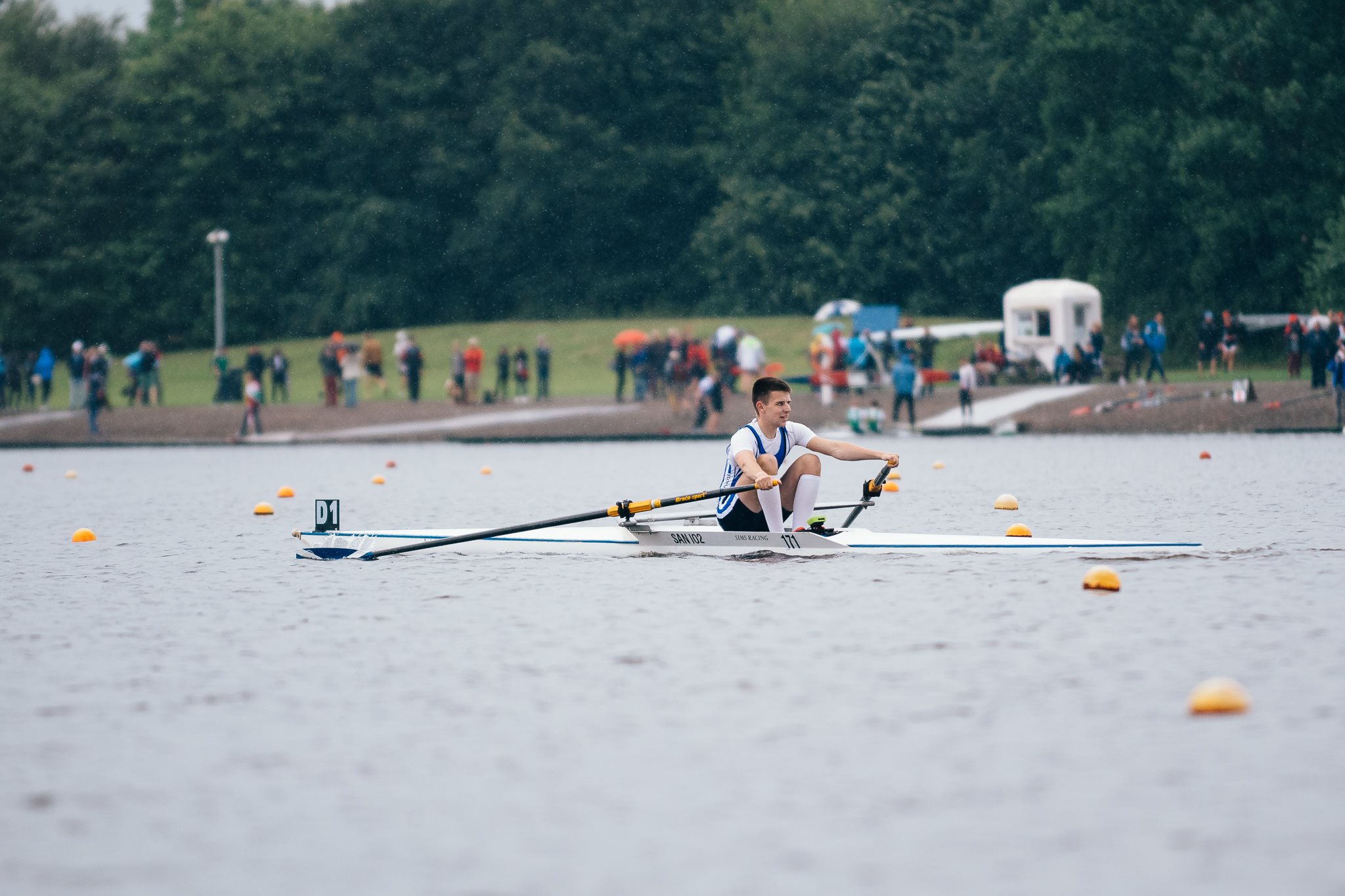 “Some of the racing this year was incredibly exciting,” said Scotland Rowing Team Manager, Graeme Cunningham.

“I can't remember an HIR with so many races that had crews racing stroke for stroke all the way down the course.  I'm delighted for our medal winners but also that so many of our athletes got to gain experience of competitive high quality racing.”

Full results can be found at: https://goo.gl/oWu2su